To improve the user experience on this site we use cookies. I agree I disagree
video

Run4Brain is an initiative from Schelstraete Delacourt Associates and Ghent University to raise money for brain research through participation in the 20km de Paris. Every year, Vanessa Delacourt runs the race alongside a team of business leaders and colleagues. In 2020, the run takes place on Sunday the 11th of October. If you feel like joining us, you can already subscribe.

Because one in three people will eventually suffer from brain disease. Yet only 10% of scientific resources are spent on brain research. A significant gap, that can only be filled by private initiatives such as Run4Brain. Therefore, Paul Boon and Vanessa Delacourt initiated Run4Brain, a project that is close to both their hearts and minds.

Professor Paul Boon MD, PhD, is a neurologist and the founding father of the 4Brain research team at Ghent University Hospital that aims at unraveling the complexity of brain mechanisms in order to identify new therapies for the most prevalent neurological disorders. Thanks to this research, Ghent University Hospital has been able to conduct groundbreaking international research trials. In this way, the brain research team wants to make a difference for the ever-growing group of one in three people who live with brain disorders.

Mrs. Vanessa Delacourt is partner at Schelstraete Delacourt Associates (InterSearch), an internationally renowned executive search company. She holds a Master’s Degree in Clinical and Developmental Psychology from Ghent University and was awarded a Business Administration Degree by the Vlerick Business School. She is confronted on a daily basis with both the complex and variable psychological aspects of human behavior that is determined by a close interaction between brain and environment. Also, in her personal life she has been coping with brain disease. Therefore, she has taken the initiative to support brain research in both a sportive and leisurely manner. 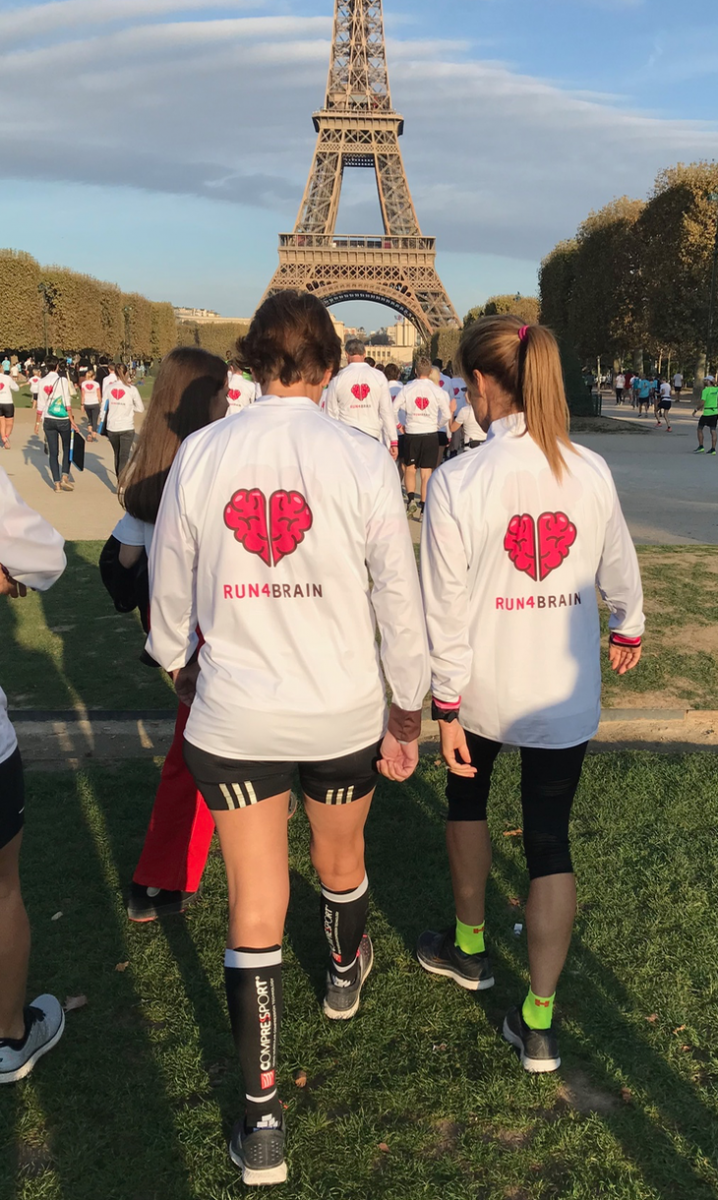